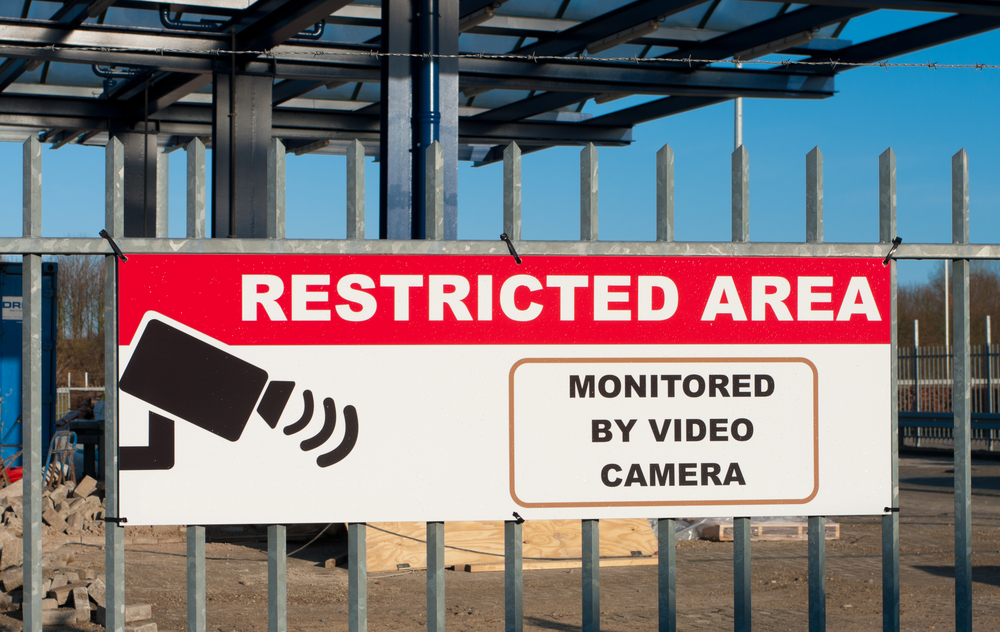 Whether you run a small business or a massive corporation, hiring a security guard company is a must.

While having your guards stand at a specific location throughout the day can get the job done, it’s often more efficient to have them patrol the interior and exterior of your building.

Continue reading to learn everything there is to know about security and patrol.

There are a few options companies have when hiring a security and patrol team.

It’s important to note that we can perform a combination of these methods, but here are the three main types of patrol:

Whether the guards are on foot or in a vehicle, all guards follow a set security patrol protocol.

The procedure can vary from company to company and facility to facility, but it’s standard practice for all guards to walk the grounds undetected before reaching a checkpoint.

After the guards reach the designed checkpoint, they contact their supervisor or other team members with a status report.

Unlike what you see in heist movies, reputable security companies don’t follow a set patrol schedule.

The patrols are performed at different times each night to ensure any would-be intruders can’t develop a plan based on the guards’ location.

Security officers typically carry a walkie-talkie to communicate with their team along with a baton and pepper spray to help apprehend any suspects.

Some specifically-trained guards also carry firearms during their shifts.

The Benefits of Patrol Services

We’re the team to call for your security needs

Be sure to hire Advance On-Site Protection Security if you’re looking for a security and patrol team.

Unlike some other companies out there, our guards are fully licensed and trained, and many of them have law-enforcement or military backgrounds.

Contact us today to get a quote for our services.